This shop has been compensated by Collective Bias, Inc. and its advertiser. All opinions are mine alone. #PlanesToTheRescue #CollectiveBias

Do you have a kid who is all out crazy about planes, trains, and automobiles? No, not that movie. We’re talking Disney Planes. I have a nephew who has hit that stage and I have to say it’s one of my favorite stages. It’s so fun to watch them use their imaginations to play. Just in time for the holidays, Walmart has Disney Planes merchandise on Rollback. It’s the best time of year for Rollback prices and my nephew is lucky this year because I got a great deal on several of them  – Dusty the Crophopper and friends make great stocking stuffers, and the Disney Planes Secret Hangar Meeting die-cast set makes a great reasonably priced gift that I kind of want to play with too. I made cute little fruit and veggie planes to go with them that I think he is going to love too. 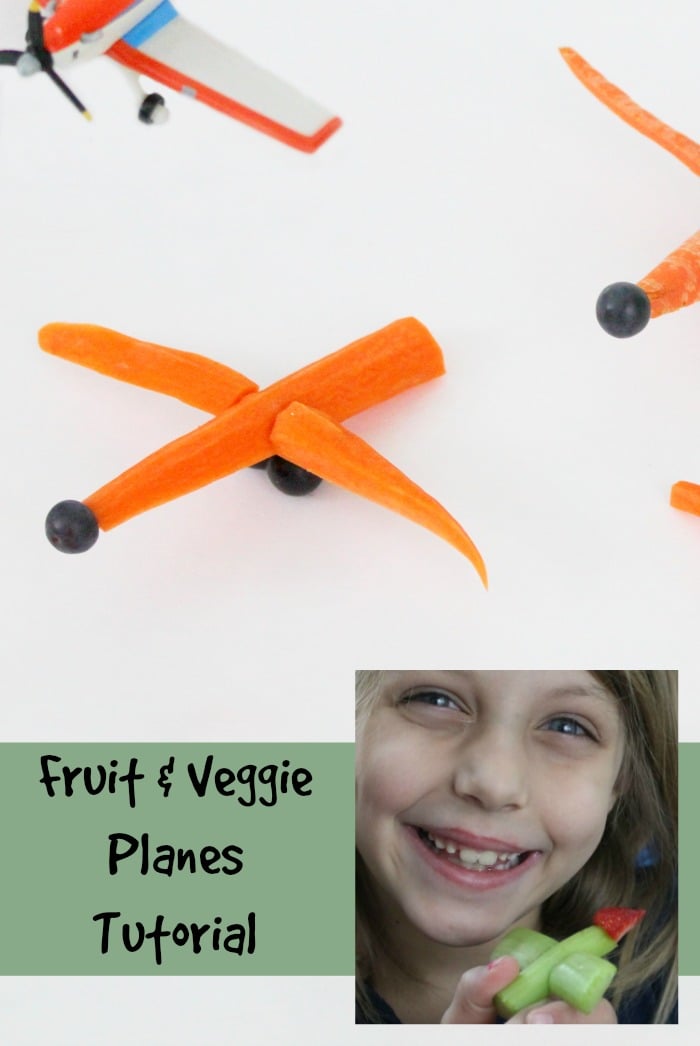 Every year we have a kid friendly New Year’s Eve party and last year got a little loud and crazy, so we decided this year we are going to have a little more structure for them. Since it is usually at my house I thought it would be fun to set the kids up in one room with fun snacks, a movie, and activity. When I was told about the Disney Planes deal I immediately thought the movie and this fun food activity would be perfect for the evening.

Since I am not all crafty I went to what I know best – food. I am making these cute little blueberry and carrot airplanes and the kids are making celery and strawberry airplanes. Having fun with food is the best since you get to eat it afterward. I recommend making the blueberry and carrot planes ahead of time as they are a bit difficult for even the older kids to do but the strawberry and celery planes are super easy and fun. 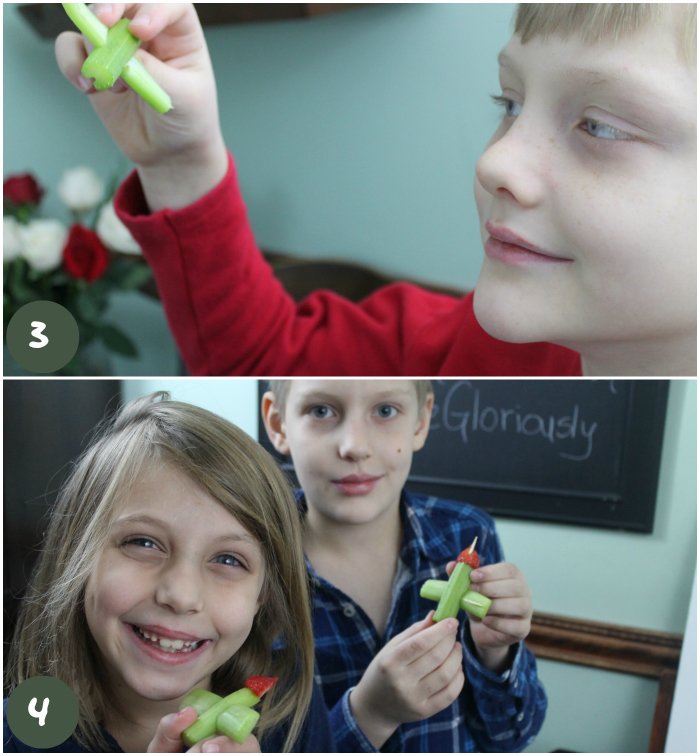 NOTE: Please supervise children when eating these planes to ensure all toothpicks are removed first.

Still looking for a Christmas gift? These and more Disney Planes products are on ROLLBACK at Walmart.

What do you do to keep kids entertained at parties?