We set out to try all the (true) best donut shops in NH. While we haven’t hit them all yet we’ve got a nice little list started. Check it out!

When we moved to New Hampshire in 2016 we made a conscious decisions to make the transition easier on our family while getting to know our new state. One of the fun things we landed on was trying out every place in the state known for their donuts.

There have been quite a few hits (and a few misses), but since everyone has their own tastes we’re going to list them in order of our favorites but not say they were true fails…except in one case. So who’s ready to hit the NH Donut Trail with us?

What do you think is the best donut shop in NH? Leave a comment with any we’ve missed and share this with all your donut loving friends. 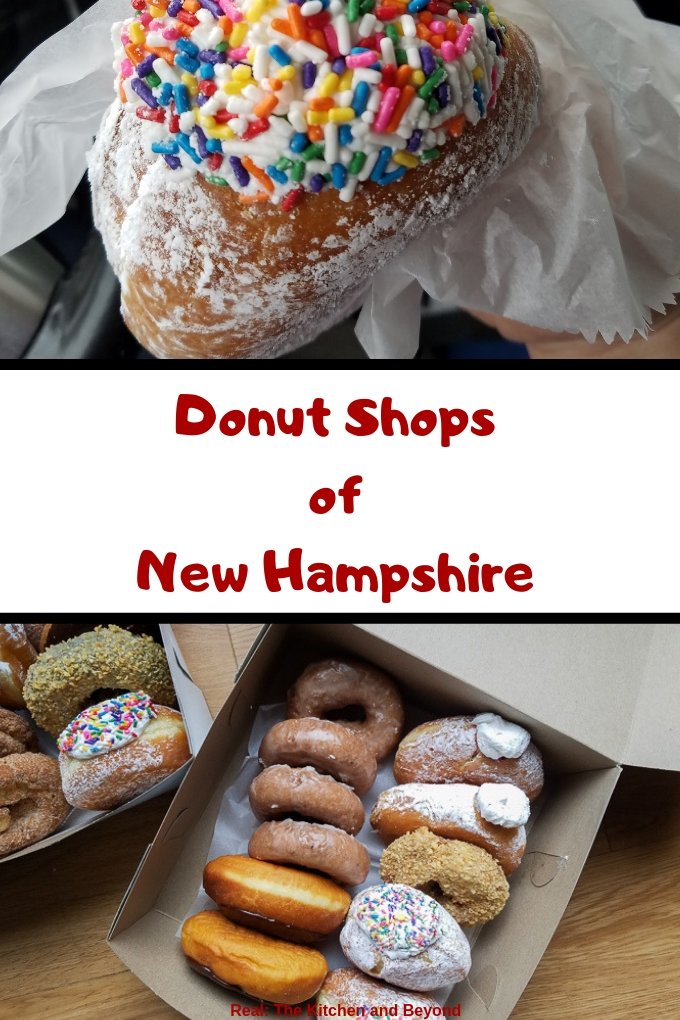